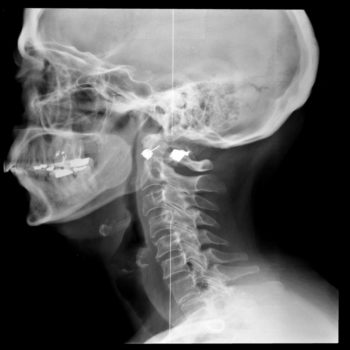 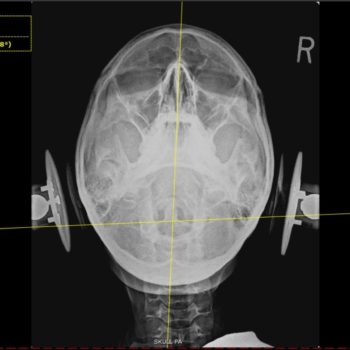 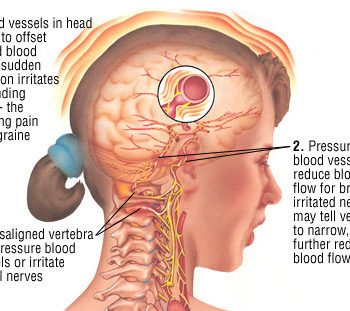 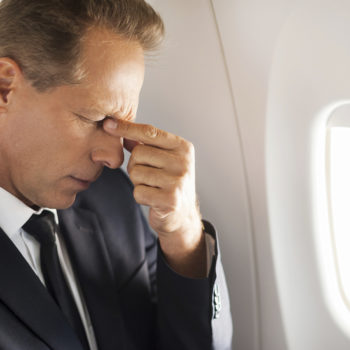 Concussion – it’s a term you never want to hear when meeting with your doctor, and for good reason. This growing fear, however, is often accompanied by a gross misunderstanding of the definition, diagnosis, and treatment of the problem.

Today I have the opportunity to sit down with Dr. Steven Keener, an Upper Cervical Chiropractor in Encinitas, CA. Dr. Keener’s advanced knowledge of the brain  and its physiology allows him to successfully assess and treat concussions in his office. This Q&A is aimed to help provide a clearer understanding of proper diagnosis, treatment, and management of concussions.

Dr. Keener (KEENER): According to the CDC, “A concussion is a type of traumatic brain injury — caused by a bump, blow, or jolt to the head or by a hit to the body that causes the head and brain to move rapidly back and forth.”

CH: So, are concussions common?

KEENER: Unfortunately, the answer is yes. Concussion rates have been steadily increasing in recent years. Of course part of this increase can be attributed to increased public awareness of head injuries and better diagnosis from health clinics, but there is no doubt that the number of concussions has been increasing. In 2013, there were 2.8 million emergency room visits, hospitalizations and death that were related to Traumatic Brain Injuries, referred to as TBI’s – so you see this isn’t a small problem, it’s actually quite a large problem.

CH: The CDC mentions the term TBI, but i’ve heard doctors and other people say mTBI. What do they mean when they say mTBI?

KEENER: The ‘m’ in mTBI stands for mild. It is important to note, however, that mTBIs can be just as severe as TBIs – and in some cases, even more severe. This is because mild does not refer to the severity of the brain injury – it simply denotes whether or not a skull fracture was sustained. So technically speaking – head injury accompanied by skull fracture = TBI, head injury with NO skull fracture = mTBI.

CH: Okay, so let’s say someone hits their head, but they do not lose consciousness. Does that mean they did not have a concussion?

KEENER: A concussion can occur whether the blow to the head/neck area was severe enough to cause a loss of consciousness or not. In fact, some of the most severe concussion cases I see are cases when the patient denies “blacking out”, or losing consciousness. Even a relatively light blow to the head/neck – say hitting your head on a low door frame, or sitting back to fast and hitting your head on the back of the chair – can result in a concussion.

CH: How do I know if I have suffered a concussion?

KEENER: If you or someone you know has hit their head and are unsure if they have experienced a concussion, you need to go to your healthcare provider for proper evaluation. Your doctor will not only assess the degree of concussion you may have sustained, but will also check for other problems that can occur with head trauma, such as brain-based bleeds and fractures.

According to the CDC, the following four categories of symptoms can be experienced following a concussion.

This is important though – and the CDC is very clear about this. If the following symptoms are experienced, you should seek medical attention immediately:

CH: If I have a concussion, what is the best way to treat it?

KEENER: The first step is removing yourself of the activity or risk that provided you with the concussion in the first place. Too often, especially with kids and sports, the athlete returns to the activity too fast and risks sustaining another concussive blow to the head. This is especially troubling because we know that if a second brain injury is sustained prior to the initial injury FULLY healing, than the damage is compounded and much more severe.

After controlling the risk of a subsequent brain injury, it is important to properly supply the brain proper treatment necessary to heal as fast as possible. You see, when a concussion occurs, the damaged brain cells release chemicals that cause further damage. So it is extremely important to use proper treatment to heal the brain as fast as possible. Every patient and every concussion is so different, but in our office, treatment typically consists of a specialized combination of the following: rest, hydration and nutrition, supplementation, low level laser therapy (LLLT) and head/neck realignment.”

CH: Head/Neck realignment? Go on, how would that help with someone who has suffered from a concussion?

KEENER: That’s a great question. When the hit to the head is strong enough to cause a concussion, turns out it is often also strong enough to disrupt the normal alignment between the head and how it connects to the rest of the spine. When the head and neck are misaligned, a fluid called CerebroSpinal Fluid (CSF) cannot drain out of the head properly. This lack of drainage creates an increase in pressure of the fluid within the skull, creating what is known as Increased Intracranial Pressure. Your brain and spinal cord actually float in this fluid, so the pressurized environment is very bad for brain health. If left uncorrected, this alignment/pressure problem can contribute to Post Concussive Syndrome, which is when concussions continue to cause symptoms and problem for people long after the initial injury to the brain.

KEENER: Absolutely. The laser is a great tool for accelerating the healing of all types of tissues. If you dive into the science, it has been shown to speed up the healing of cuts, ligament tears, and tissue trauma nearly 30% faster when compared to control groups. Scientifically, the laser works by photo-stimulating the mitochondria inside the cells. The mitochondria are responsible for the energy production the cell needs to function. So this stimulation results in cells being more efficient in how they utilize energy. Clinically, this means the laser will reduce inflammation and stimulate a faster healing response – both of which is critical when talking about healing from a concussion.

CH: That is so fascinating. Thank you so much Dr. Keener for taking the time to sit down with me today.